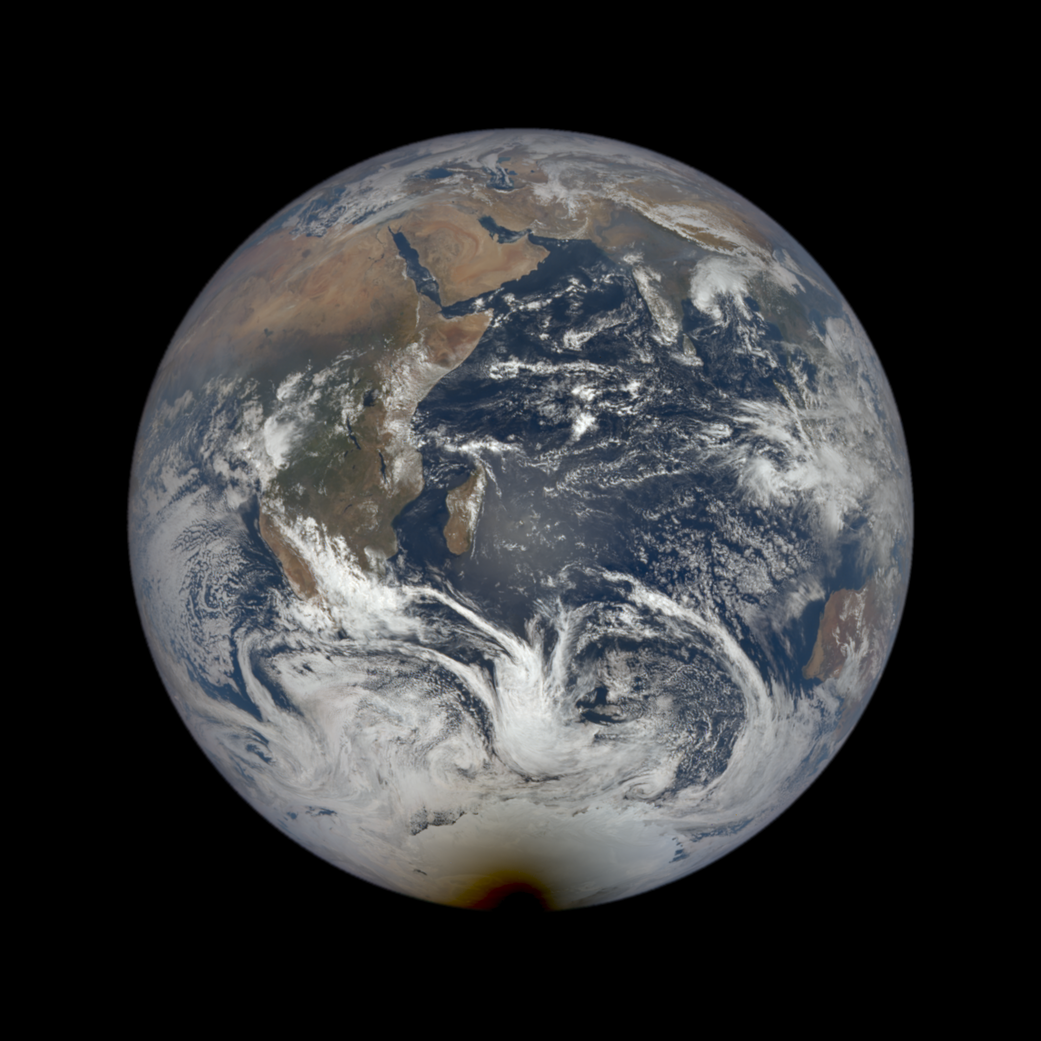 Life On The Earth: a prime time reality feature full of drama, comedy, romance, and anything else you can think of, but the last season was one nobody expected.  As Homo Sapiens watch the 2021 season/year (rotation around the sun) nearing an end it has taken an unexpected turn.

Ratings show that nothing has been able to replace Earth since the last rotation here, over 240 seasons of Earth shown to locals and more popular than “Talent of Thebe” shared by Jupiter.  While the professional debate of whether or not to classify this place of life as a planet or a moon was strongly debated, the 2021 season was dominated by what locals call COVID for the second season in a row!  As the 2021 broadcast end nears viewers have a commonality with those questioning on the rock by the sun: what does next season hold?

As the season quickly closes (relation to a single rotation/day here) it seems as if there will be some trouble with what they call “sports” – behaving in a competitive manner to please the masses, encouraging but not expecting those that optically observe to change their behaviour.  A lot of sports use some kind of item with the same shape as the planet [ball] but hockey uses flat stuff [puck and sticks on ice].  Many sports expected to be played by many in “Olympics” are in jeopardy because of the current pandemic character known locally as COVID.

While the 2021 season sees what is locally called “holiday”, ending with much for viewers, the 2022 season appears as if it may begin a bore with “lockdown” present or expected around Earth.  The 2022 Season with a Lockdown Start doesn’t look like it will be like the 2021 season Lockdown Start; unexpected twists will be watched for.

This last season many began new employment.  At the same time many were able to return to an old employment though not with joy.  Some began new responsibilities – living with someone new, committing to another [wedding], creating new life, bringing new life [birth]/  At the same time some were forced to see the end of life [death]; some ends responsible to COVID while others considered natural.

For parts of Season 2021 “Earthlings Inside” was an addition; screens showed what the humans of different parts the planet did.  Season 2022 of “Real Turning Earth” looks like, there will be a lot of “Earthlings Inside”.  The annual message from the Queen summarizes what the end of the 2021 season is – Earthlings desiring enjoyment but unable to hold back tears.  They can’t be called primitive; it’s been seen across civilisations, even here at home and on Charon.

What has increased drama is views of a changing reality.  With more Earthlings, what locals call rich (having greater ability to use objects for desires), exiting the atmosphere for a short time more humans are seeing what their planet looks like to us or Venus locals when on route for a vacation to Uranus.  They have even launched a telescope named James Webb.  The launchers are saying it will be used to learn more about the origin of the universe.  Astronomers back home have said they will use the Earthling telescope, committing to help ensure it is fueled; less than a handful of locals on Earth know the secret.

With Earthlings Inside addition to the regular prime time there is strong likelihood of seeing more human faces.  Many Earthlings have strong hope that before the end of the 2022 season they will be able to show their teeth and cheeks to strangers; if it happens Earthlings Inside may become a bore but Life On Earth is not expected to lose any talent or viewers soon.  Season 2022 looks like it will have more unexpected (“not normal” to locals) than season 2021.  Viewers will have to watch and wait; 2022 begins with half of Earth seeing cold – vacation weather for locals but currently banned because of Earthling pandemic, many choosing Mars or Venus instead.

As Earth’s 2021 season finale nears the question of viewers and local stars is: the celebration.  Some parts of Earth such as New York City in United States of America (40.7128° N, 74.0060° W) have suggested completing the ritual normal countdown to mark the end of the orbit.  There are suggestions of local countdown rituals (Earthling Inside available) but many are considering not completing the ritual knowing the orbit will end whether they count or not.  Earth 2021 Season Finale and Earth 2022 Season Premier, both with additional content of Earthling Inside must be seen.  Mercury has secured rights to broadcast the finale and premier locally and to Venus; it is currently in negotiations with Lunar Broadcast to guarantee the full 2022 season of Life on Earth as well as Earthlings Inside.  There is some fear that Lunar Broadcast may be discovered as China from Earth are on their territory (check out Season 2021, Episode 339 and 340).  Having observed the Earthlings for many orbits Lunar Broadcast remain confident it will be able to overcome Earthlings.

Please excuse errors.  It is a transmission that was intercepted and has been translated to English.  All sources and translators will be kept anonymous.

THIS POST IS HUMOUR.  DO NOT IN ANY WAY USE IT AS A SUBSTITUTE FOR PUBLIC HEALTH MESSAGES.  IT IS WRITTEN THIS WAY TO BRING LAUGHTER AND SMILES NOT MISINFORM.  IT IS IN NO WAY INTENDED TO OFFEND.

Humour can be added by readers in comments, unexpected in your life during Season 2021.